Vice Admiral Ajendra Bahadur Singh, AVSM, VSM took over as the Flag Officer Commanding-in-Chief (FOC-in-C), Eastern Naval Command (ENC) from Vice Admiral Atul Kumar Jain, PVSM, AVSM, VSM at an impressive Ceremonial Parade held at the Naval Base here today, 01 March 2021. Vice Admiral AB Singh inspected the Ceremonial Guard and reviewed platoons of naval personnel drawn from various ships and establishments of the ENC. The ceremony was attended by all Flag Officers and Commanding Officers of ships, submarines and establishments. Later, he also paid homage to martyrs who have made the supreme sacrifice in service of the nation, by laying a floral wreath at the War Memorial on Beach Road, Visakhapatnam. Commissioned on 01 Jul 1983, Vice Admiral Ajendra Bahadur Singh is an alumnus of the prestigious National Defence Academy (NDA) Khadakvasla. A Navigation and Direction Specialist, Vice Admiral AB Singh has held various Operational Staff and Command Appointments in his career spanning over 38 years. The officer has excelled in all professional courses in India and abroad and received his first Masters from Madras University during the Staff Course, where he was awarded the Scudder Medal. The Flag Officer has also earned a Master’s Degree in Global Security from Cranfield University, United Kingdom. He has commanded Indian Naval Ships Veer (Missile Vessel), Vindhyagiri (Frigate), Trishul (Guided Missile Frigate) and Viraat (Aircraft Carrier). The officer has rich operational experience of Op Pawan in Sri Lanka and Op Parakram on the Western Seaboard as the Fleet Navigating Officer of Western Fleet. He has also been the Chief of Staff at Western Naval Command during the period of intense Op activity in early 2019. He has commanded the Eastern Fleet and is familiar with the peculiarities of Eastern Seaboard, and was closely associated with the response to Super Cyclone Hudhud in 2014. As Principal Director and ACNS (Policy & Plans) at Naval HQ, he was closely associated with promulgation of Maritime Strategy, Transformation & Long Term capability development plan and Atmanirbhar shipbuilding roadmap of the Indian Navy. The officer has a rich tri-service exposure in jointmanship during the tenures as instructor at NDA and DSSC Wellington, Deputy C-in-C at Strategic Forces Command and Deputy Chief (Operations & Training) at HQ IDS (prior to assuming Command of the Eastern Naval Command). He is the first Alumni of UP Sainik School to achieve the rank of Commander-in-Chief in the Indian Navy. For his distinguished service, he was awarded the Vishisht Seva Medal in 2011 and Ati Vishisht Seva Medal in 2016. The Flag Officer is married to Smt Charu, who now heads the Navy Wives Welfare Association, and they have two daughters Ambika & Ajita. #Vizagvision VizagVision Fallow Us On: Facebookpage: https://www.facebook.com/vizagvision Website: http://www.vizagvision.com/ Facebook: https://www.facebook.com/VizagvisionMalla Instagram: https://www.instagram.com/vizagvision/ 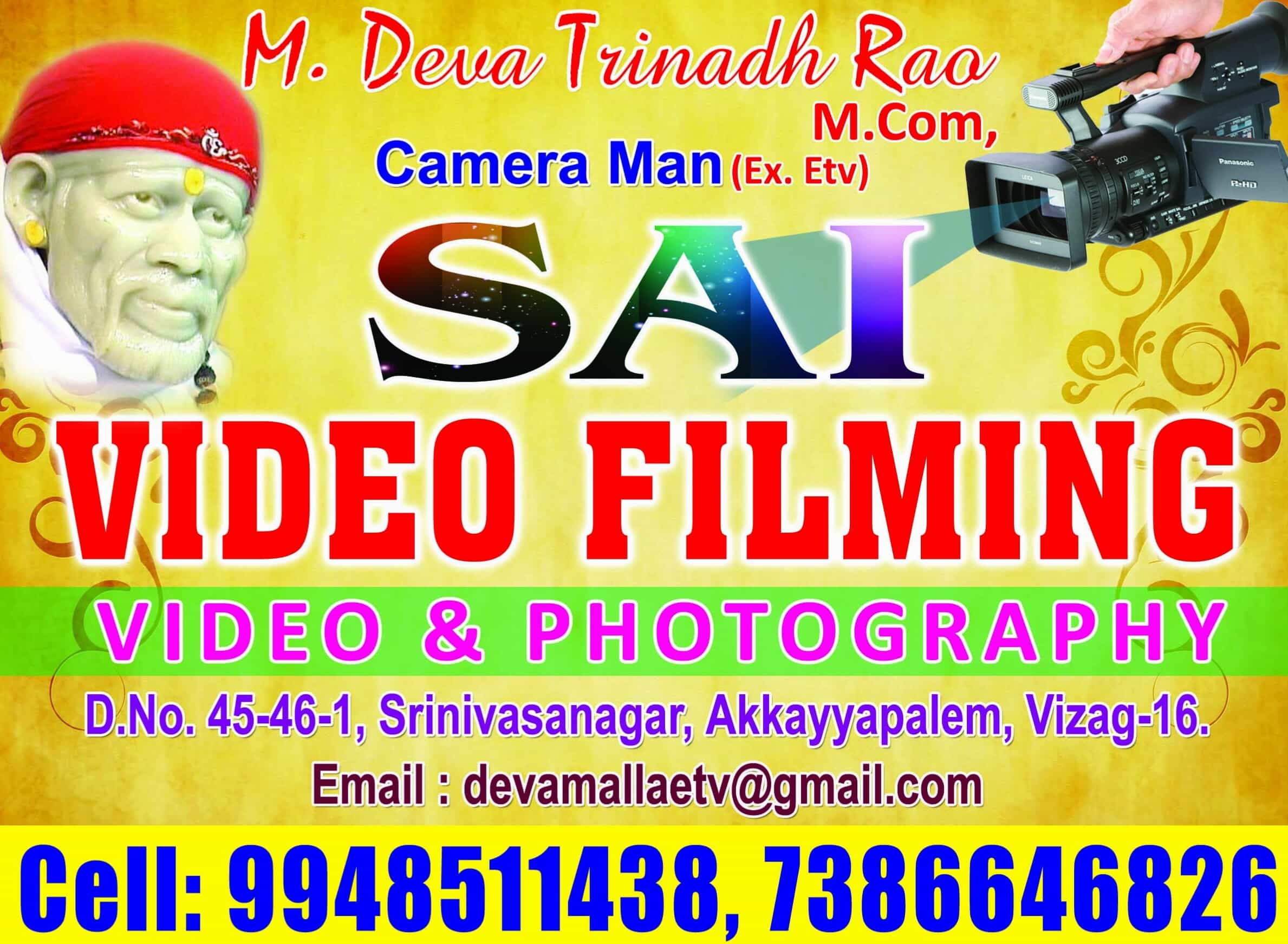